Skip to content
Indivisible of the Lower Florida Keys 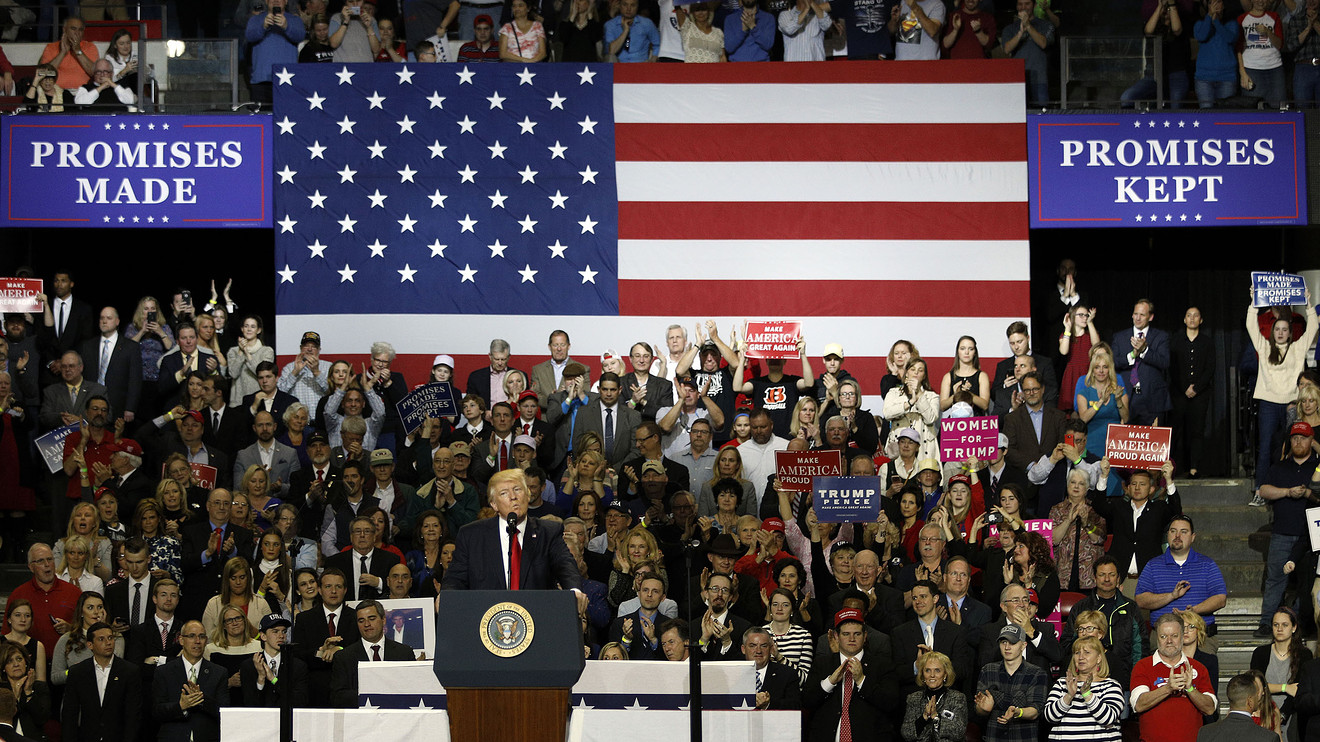 Why Donald Trump is a terrible leader

Donald Trump is failing because he’s a lousy leader.

He’s not draining the swamp, as he said he would; he’s been adding to the swamp, with his billionaire appointees and sleazy deals to make himself and his family richer.

He’s not uniting all Americans, as he said he would. He’s dividing us more bitterly than ever before.

He’s not replacing Obamacare with something “terrific,” as he also promised. His bill would cause 24 million people to lose health coverage.

He’s not making America respected around the world, as he promised.

He’s not making us safer, as he pledged.

He’s failing not only because he doesn’t know how to do any of these things, but also because he doesn’t understand Ronald Reagan’s most important lesson about leadership: “There is no limit to the amount of good you can do if you don’t care who gets the credit.”

Trump is desperate to take all credit, from everyone, for everything. And he won’t accept criticism from anyone about anything.

He’s the worst leader America has ever had.

What do you think?

Upcoming Events by Other Organizations

It is difficult to keep up with local politics with our busy daily lives, but we would like to make it easier by providing this calendar below with all of the local political events we can find on Facebook.

Women’s March of the Florida Keys

ACLU of the Florida Keys

Libertarian Party of the Florida Keys